The chosen theme is "Animalerie", which I interpreted as meaning animals in general.

I chose to work with the fox. For one thing because I found a cute stamp with a fox on it and for another because of the Luxembourgish literary figure of de Renert, who is a fox.

It was a bit of a last minute work, though I hope it is not too obvious.

I folded my fox head to turn it into an envelope. This is what it looks like closed.


My fox is far from domesticated and likes to gobble up chicks in the nearby farms. But fear not! You can save them by opening and unfolding the envelope. 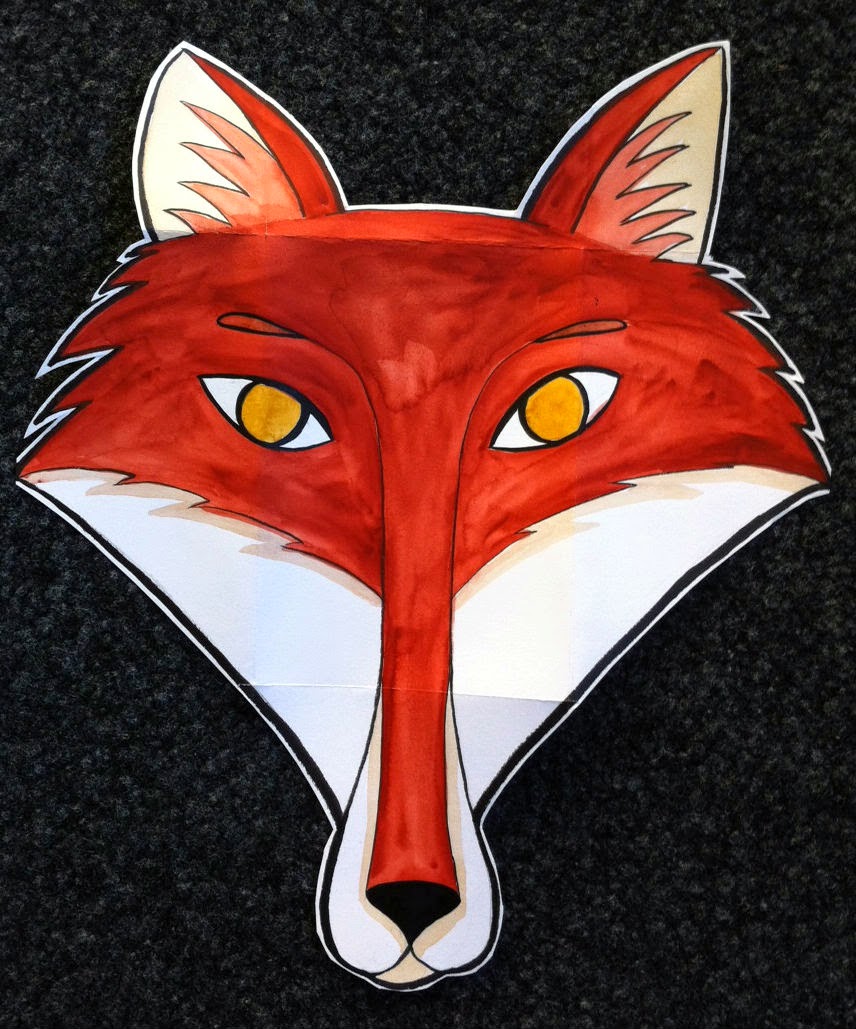 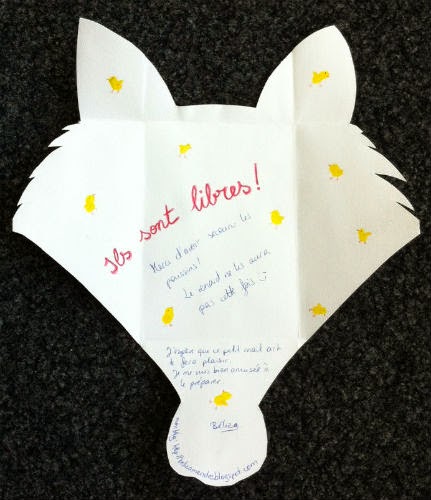