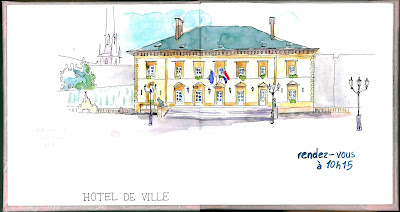 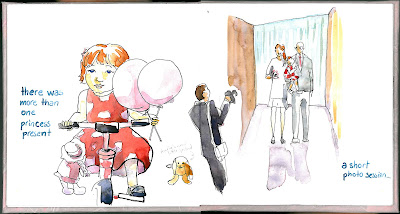 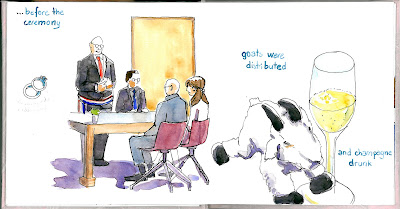 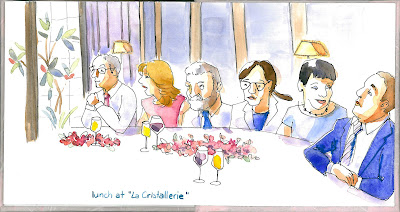 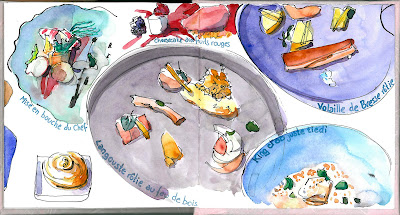 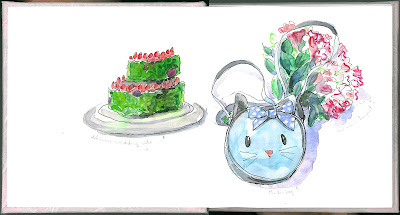 This was probably one of the nicest weddings I have attended so far. Maybe because the group was so small, maybe because everything was delicious, and assuredly because it was a very special friend's special day.
Posted by Unknown at 12:03:00 pm