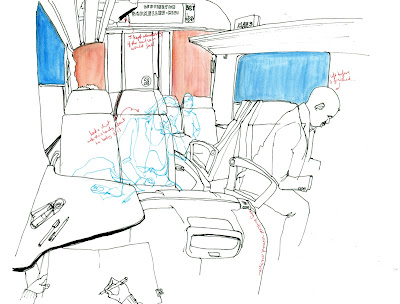 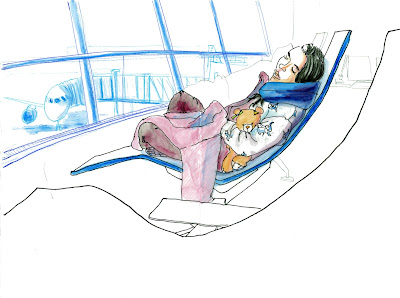 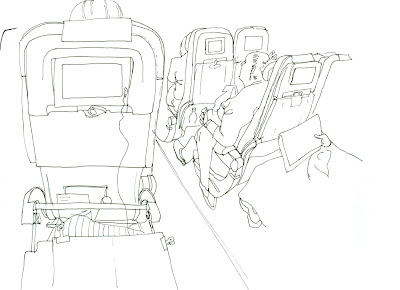 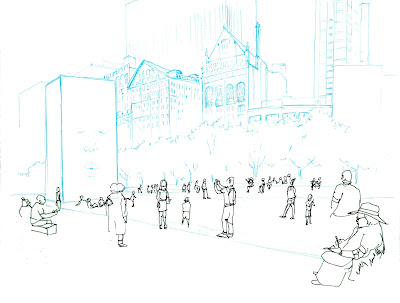 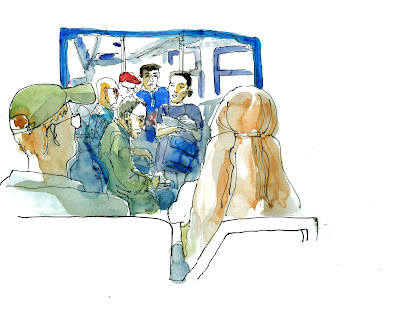 Here is my account of that day in more detail on the Urban Sketchers international blog, with more sketches, all photographed on site.
Posted by Unknown at 4:28:00 pm