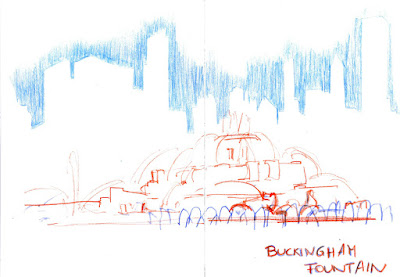 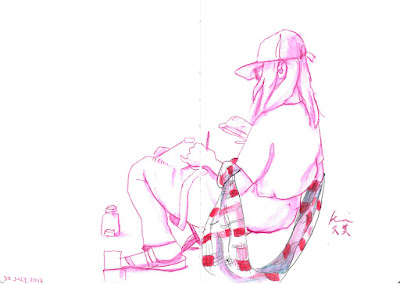 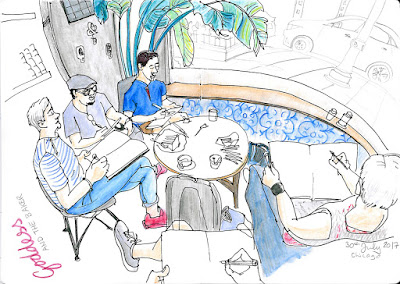 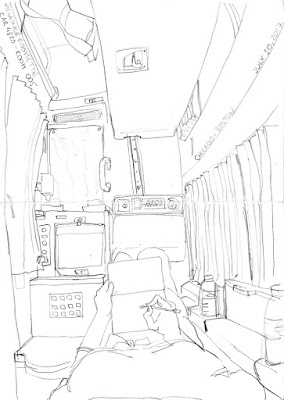 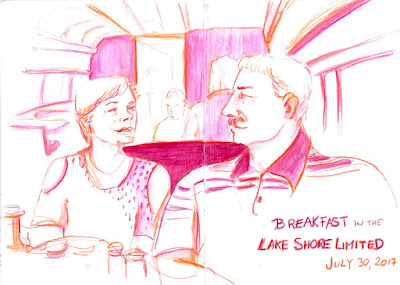 That's one item crossed from my US bucket list.
Posted by Unknown at 2:12:00 pm